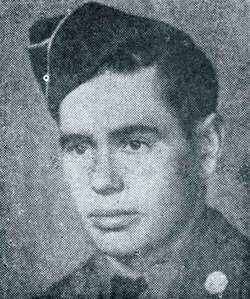 Technical Sergeant William “Willie” Fenton Overfelt 36050530 US Army KIA.  He was born on July 13, 1919 in Virginia. He was the son of Charles Robert Overfelt, and Bessie Lee Sink Overfelt. He lived in Illinois when he enlisted in the US Army. He entered the US Army on February 20, 1941 at the age of 21. He served in Combat with Third Platoons, Company F, 253rd Infantry Regiment, 63rd Infantry Division.

According to the American After Action Reports “At 1230 hours, after clearing the snipers from Buchhoff Germany, F and G companies were attacked by 30 men they drove off this counterattack, inflicting heavy casualties.” According to the German reports this was a recon not an attack the men were seen which resulted, the 17th SS calling in mortar, artillery, and rocket fire on the american, all of  the 17th SS soldiers that were on the recon were killed. When the 17th SS  called in the Mortar fire one of the mortar pieces landed, hitting T/Sgt Willie Overfelt of Third Platoon, wounding him, “mangled his two legs.”

At this point, PFC Fabiani and the Company Commander First Lieutenant Frank Schaafsma rushed over and they “were working on making a rain coat stretcher to get Willie out of harms way.” As they were getting him ready, to put him on the stretcher, another artillery shell hit at their position and sent PFC Fabiani and Lt. Schaafsma about 10 feet into the air.  PFC Fabiani landed without a scratch. Schaafsma “received shell fragment to the fourth finger,” “suffered Nose and Ear problems,” and a severe concussion. Sergeant Overfelt died before ever coming close to the field hospital. He died at the age of 25. 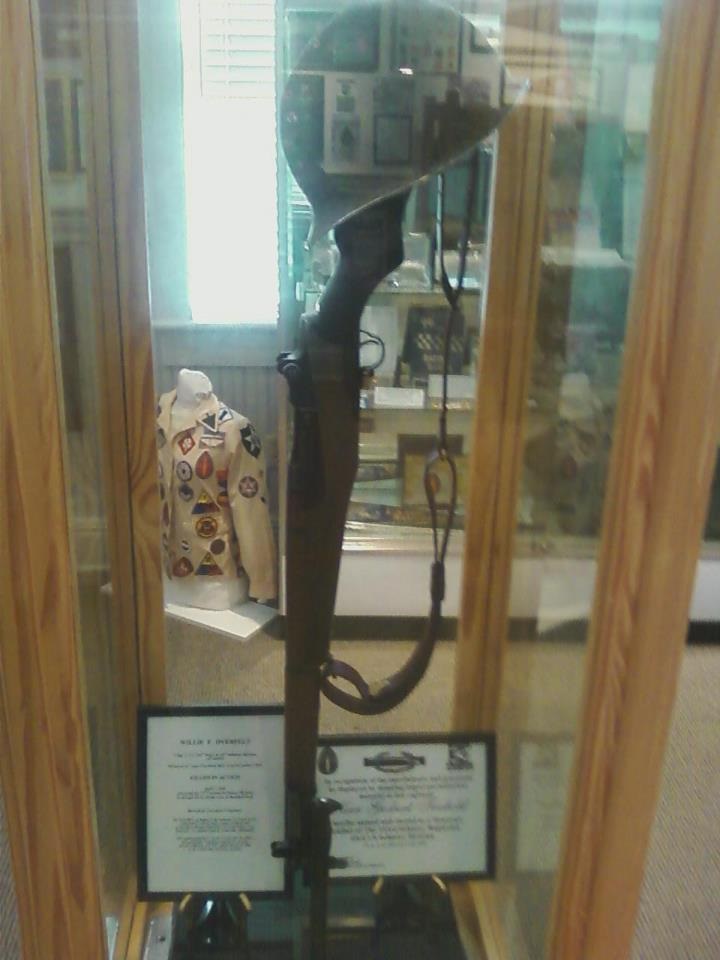 The story of Sergeant Overfelt helmet,

from Battlefield to the Camp Van Dorn Museum

After Sergeant Overfelt was wounded by the mortar blast he lost his helmet. When the 17th SS attacked Buchhof at around 1545 hours and entered the town the helmet would have been picked up by a 17th SS Division soldier as a trophy. When the 17th SS Division retreated from Buchhof to Lobenbacherhof, Germany, at the end of the day the helmet went to Lobenbacherhof at some point between the night of April 6, 1945 and the morning of April 8, 1945 the SS soldier throw the helmet in the front bushes of a house in Lobenbacherhof, Germany. Here it sat in the bushes for a few years until a boy found it in the late 1940’s. Gosbert Trabold found the helmet and took it home he treasured the helmet until 2002. Colonel Fred Clinton who served in D Company, 254th Infantry, 63rd Division went to Germany in 2002. Colonel Clinton and the 63rd Infantry Division Association tried to find the Overfelt  family to give the helmet to but they could not. When the Camp Van Dorn Museum opened in 2005 Lt. Castleberry,bought an M1 Rifle had the brawl welded shut and the 63rd Infantry Division Association donated the helmet to the Museum. It is the first thing that is seen when you walk into the museum. The full story would not have been known if it was not for Andi Wahl who in 2015 conducted and translated dozens of interviews with me of German civilians that were in these towns during the battle. 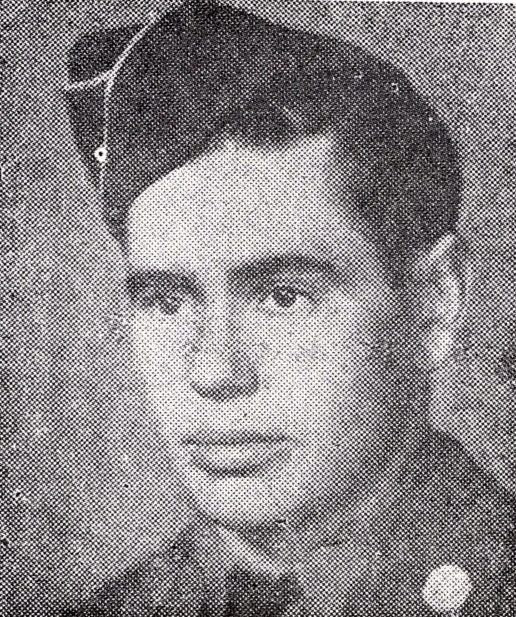