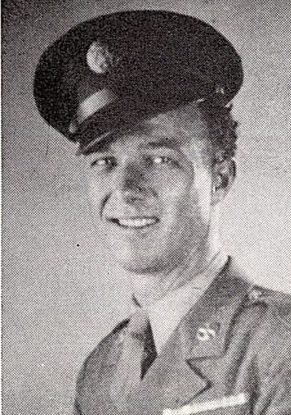 ORREN GILLENWATER 16015318 US Army. He was born on July 27, 1918. He was the son of Orrin C Gillenwater, and Lulu Danner Gillenwater of Rushville Illinois. He also had 7 siblings including S/Sgt Gayle C. Gillenwater 36068605 Army Air Corps KIA, and Dayle Oras Gillenwater. ORREN entered the US army on August 6, 1940  he served in the Anti-aircraft Gun Crewman, Automatic. He was awarded the American Theater Medal the European Theater with one silver battle star and arrowhead for the Normandy, Northern France, Ardennes, Rhineland, Central Europe the American Defense Medal and Six overseas bars. He died on February 27, 1988 at the age of 69.