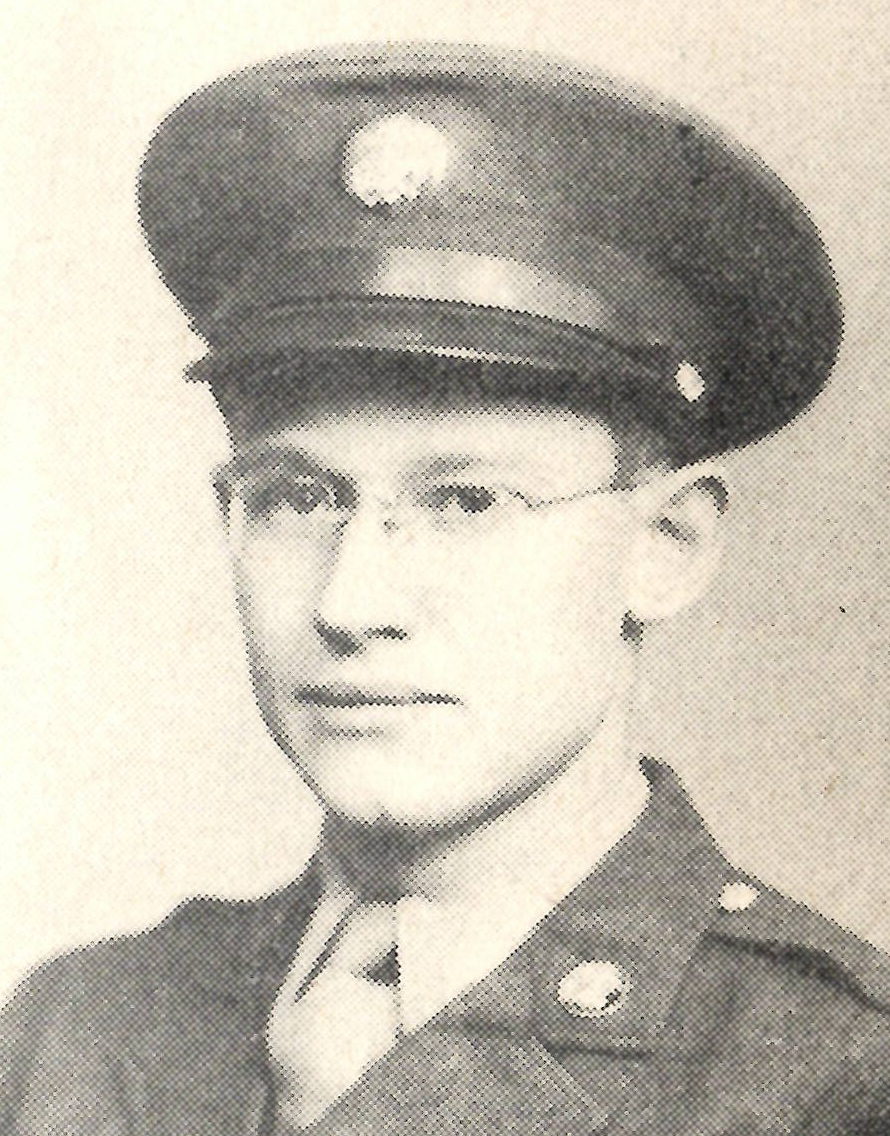 Private First Class, Charles W. Chenoweth 35329048 US Army KIA. He was born on June 10, 1921, the son of Mr. and Mrs. F. E. Chenoweth, of Findlay Ohio. His faith was Jewish He graduate of Findlay High. He Entered Army, in 1942, around the age of 19. He trained at Camp Swift, Texas Served in Germany. He served with the 405th Infantry Regiment, 102nd Infantry Division, and was wounded in Germany, in 1944. He died in England on December 6, 1944.  He was awarded the Purple Heart Medal (PHM), the American Theater of Operations Medal, The European African Middle Eastern Theater of operations, The World War Two Victory Medal. He was buried at the Cambridge American Cemetery Cambridge, United Kingdom.