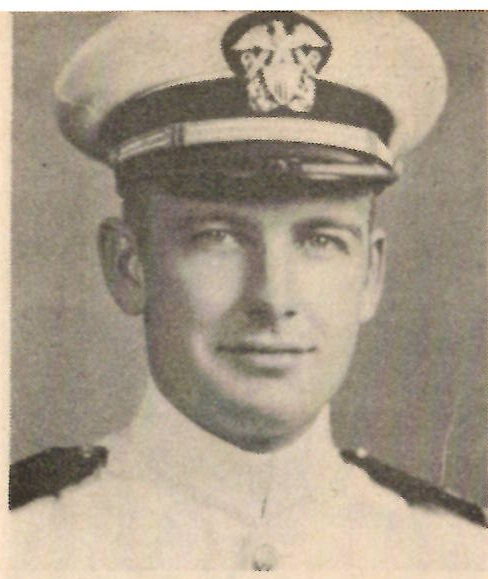 Ensign Henry M. Amlin, US Navy. He was the son of Mr. and Mrs. H. M. Amlin, of Denton Texas, He Graduate of NTSTC UNIVERSITY OF NORTH TEXAS UNT. He entered the service August 1943. He attended Columbia University. He was transferred to Harvard. As of 1946 he was serving in the Pacific (PTO).

1- Men and Women in the Armed Forces from Denton County