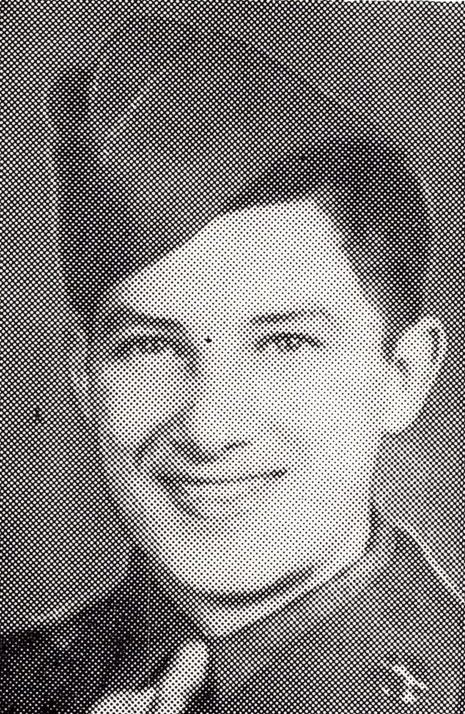 PRIVATE JOHN G. GAZNICK 31424312 KIA US Army Infantry. Private Gaznick attended local schools and graduated from Haverhill Trade School in 1940. He was employed by the Wolf Plumbing Company before he entered the Army in October, 1943. After one month’s training he was sent to North Africa in December, 1943, for combat duty and then transferred to Italy. Private Gaznick took part in the bitter fighting for the Anzio Beachhead, and at Rome. While fighting above Rome with 34th Infantry Division, 135th Infantry Regiment Fifth Army, he was killed in action on July 12, 1944. Private Gaznick leaves his parents, Mr. and Mrs. Anthony Gaznick, of 20 Ayer St. Haverhill Massachusetts, and his two brothers, and four sisters.