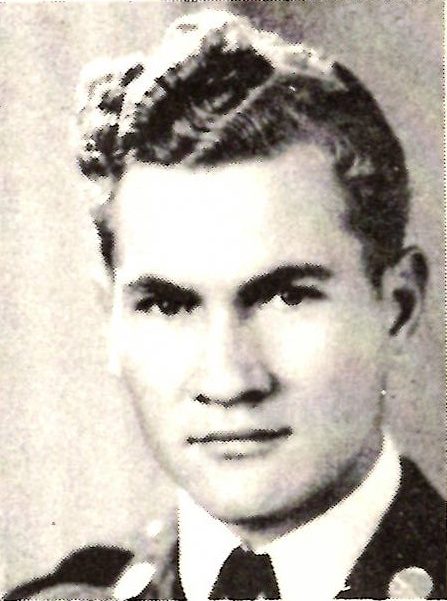 TECHNICIAN FIFTH GRADE T/5 Lawrence Rav Anable 18020906 US Army. He was born in 1921, the son of Mrs. E. A. Kingsley, the brother of Private First Class Alva L. Anable, and the nephew of Sergeant Lucian Leon White all of Graham, Texas. Ray was the husband of Georgia McAllister. He attended Graham High School. He entered the US Army, on September 4, 1940 in Fort Worth Texas, around the age of 19. He trained at Fort Sam Houston, Texas, Camp Maxey, Texas and Camp Swift, Texas. He served in Europe. Awarded American Defense medal, American Theater Medal, and European Theater of operation Medal (ETO) with 3 Battle Stars, and the World War Two Victory Medal. He was discharged in 1945.